Last night I had a long conversation with my son, who is 25 years old, and works as a civil engineer for a large project that is redesigning and revamping the water drainage system of a major US city. His department is responsible for looking at traditional water drainage projects and adding “green” components, like water- permeable pavement that filters rain water instead of shunting it off into drainage systems, or “rain gardens”: areas planted with native species that are watered by the flow of the drainage system and thus filter the water and retain some of it as well.

His department looks for where these innovative green systems can fit into already-planned public works. Naturally, his department encounters resistance and complaints when they suggest their green innovations, because the traditional engineers are not used to working with natural systems like rain and plants, or thinking about permeable pavement, etc.

Dan told me that when he encounters this kind of resistance and rivalry between his department and the “sticks and bricks” engineers, he remembers that in Nonviolent Communication, everyone is acting from their needs. They are not “enemies” or “difficult people”. He said his department relies on him to go downstairs and deal with the “sticks and bricks” engineers, because he knows how to listen to them, find out what their needs are, and communicate those to his department and vice versa. He said that he was surprised by the amount of strife and “talking behind each others backs” that he encountered in both the engineering jobs he has had, and that listening to people’s needs helps him get around all that and makes it easier to get things done. 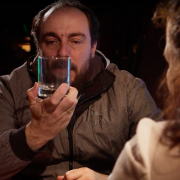 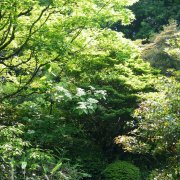 Focusing: A Self-Help Tool for Self-Awareness and Emotional Healing 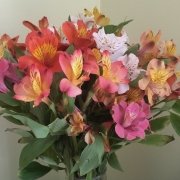 How listening and being heard brings hope

A Process Model: Focusing is En #3

Community Focusing workshops in the Netherlands and the UK!

Sharing Focusing and NVC in Europe
Scroll to top