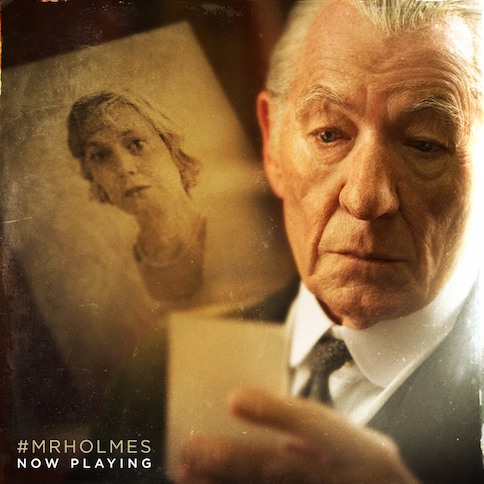 Listening to all the voices inside of us–that’s one way of describing Focusing. I saw the excellent and evocative film Mr. Holmes last night. The film points to something important about how Focusing works.

They are not listening to all the voices

There will be no solution until we listen to all the voices. We will continue at an impasse. Having had a black president moved our society forward, but it also means that these deeper contradictions can rise to the surface. We are now at a point where dialog has to happen.

There are no easy solutions. The deep feelings that are evoked in this encounter affect all of us. Instead of expecting a solution at this point, we are called upon to bring this national problem out into the sunlight, listen to each other, acknowledge the pain, and mourn together.

If we did this, it would imply a change in our whole exploitative system.  But before we jump to a solution we must acknowledge the pain and allow all the voices to be heard so that the collective wisdom can emerge.